More than 100 years have passed since the October revolution of 1917. Today, between billboards and fastfood chains there is a revolutionary spirit lurking, connecting young idealists who dream of a new Russia with more than just capitalistic freedom.

LGBT rights activists, a center for victims of torture, activists protecting Russian history and historic buildings from being turned into modern skyscrapers, women’s rights activists, Alexei Navalny campaign supporters, members of the Flying Spagetti Monster are among those who were present at the large demonstrations on the streets of St Petersburg, Moscow and Nizhny Novgorod. These are some of their faces. 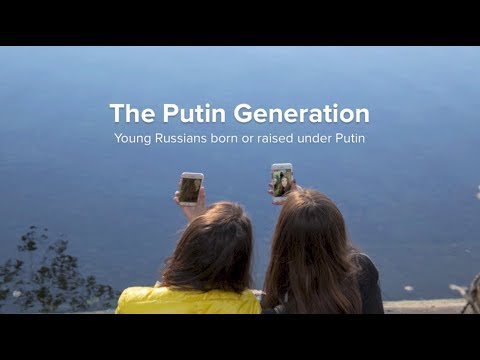